The whining of the engines, and the convulsing tin can are never comforting—they weren’t above France, and they certainly aren’t now. As the acrid odor of aviation fuel invades my nose, I am preparing for an invasion of my own. Palpable trepidation has pervaded the plane, and it is masked by bravado. While this over-crowded tin can is a miserable place, what waits beyond its door is far more abhorrent. I faintly hear, from the starboard side of the plane, a small group of men singing “Tear the Fascists Down,” the old Woody Guthrie tune which feels extraordinarily anachronistic—that applied to another war on another side of the world—but what does it matter? As long as it provides a modicum of resolve, so long as it fortifies the men for the carnage that will soon ensue, it is welcomed—even if out of place.

As the men project facades of invincibility and, almost, jovially sing, I reach for the crucifix that habitually hangs around my neck. I am not a religious man, but the heirloom served me well in France; it must continue to serve me well. Yet, to my utter dismay, it is not hanging from my neck. Frantically, I begin searching every pocket. I search the floor beneath me. I search within all the space near me—the thought of the brutality below has vanished—replaced by the abject horror caused by this lamentable loss.

“What the hell are you doing,” Colonel McDaniel had demanded. The surly, old Colonel is a rough but good man. We had nearly died together before, this, I suppose, is for old times’ sake. I answered him, “I lost something; I must find it before we jump.” He scowled as if he has bitten into a sour lemon, “If it’s not your weapon, I really don’t care,” he barked in an unsympathetic growl. If only he also attributed our miraculous escape in France to the protective powers of this crucifix, then he may actually prove to have some use; he could order the entire tin can full of soldiers to immediately search for it—how irrational my thoughts are now! “Now get yourself together; don’t let these kids see you in this state,” commanded the Colonel.

As I search for the crucifix, the turbulence has dramatically increased—tossing and violently throwing the tin can around as if it were a balloon within a hurricane. Not only had the violence of the flight increased, the violence on the ground became ever more apparent—boom, boom, boom, the thundering roar of artillery provided a concussive shock to the ears and the soul. A young solider overheard my meltdown, “What difference does it make? You can always get a new one when this stupid war is over,” oh how sanguine these kids are. Does this kid have any clue as to the hellscape that he is about to jump into? Hell, who knows if he will even survive the jump—perhaps he will survive the jump but perish from injuries incurred on his fall down to the frozen ground. I initially ignored him until he exclaimed, “seriously, who cares,” and other such pointless comments. Eventually, I informed him, “you’ll probably be dead or crippled within the next thirty minutes; it’d probably be best if you kept to yourself.” I instantly felt remorse at this comment; while the veracity of this comment is unimpeachable, it was also cruel. Sometimes providing the truth is a disservice to the near dead. My rejoinder had instantly wiped the confidence from his face; it had replaced the adrenaline-fueled intensity of his eyes with a gaze that simply desired the safety of home—he had broken instantly, and I had only myself to blame.

The air circulating within our tin can had a numbing sensation which somehow made the experience even more painful. Cold. Everything is so cold, from the Korean air to the hearts of men trained to kill, including mine. Time is a finite resource, and it’s clear that it is rapidly running out—it does not appear that I will locate my crucifix. I continue looking, nonetheless. I just don’t understand—what could have happened. I know that I had it on prior to boarding this tin can. But where the hell is it now?

I am resigned to the fact that I will not locate my crucifix before jumping out of this tin can. Sonorous voices are now giving pre-jump instructions. As I stand and begin to prepare for my descent into the inhospitable, bomb-scared landscape, a golden glimmer caught my eye. My already speeding heart felt as if it would physically burst from my rib cage. The crucifix was found! Somehow, it had become tied around the trigger of my U.S. Army issued rifle. What a strange place for it to be, and how on earth did it become entangled around the trigger?

It was nearly “go time,” and I feel a sense of well-being wash over me. As ironic as it truly is, the just-found crucifix immediately provided comfort to me as I prepared to jump out of the tin can and into the war. Yet, in the passing seconds, which felt more like years, the entire ordeal transfixed me. The location of the crucifix, around the trigger—whose sole purpose is to kill—struck me—an agnostic—as some sort of providential warning. It took quite a bit of effort to untangle the crucifix—it was essentially serving as a trigger lock.

“Go time” had arrived. As we lined up to jump out of the plane, the Colonel made a brief speech. It was uninspiring. He would be the first to jump, as was customary for commanding officers. The jump door opened, and the freezing air forced its way into our tin can with an otherworldly power. The Colonel, battle-hardened and superficially unphased, jumped from the tin can; however, those that could see, saw that his parachute failed to deploy. He quickly plummeted to the ground so that his lifeless body merged into the snow-covered ground. Horrified but resolute, the line of jumpers dutifully continued to jump. Four men jumped after the Colonel’s fatal descent; it is now my time to fly. As I marshalled all of my courage, I was still flat-out obsessed with the crucifix. How did it wind up wrapped around the trigger of my rifle? I suppose I’ll have to suppress this inquiry for now. For now, it is time to jump out to my destiny. Shall I survive? The Colonel didn’t. Out I go. The fall is the calm; the fall is free. What is on the ground is what shall be. 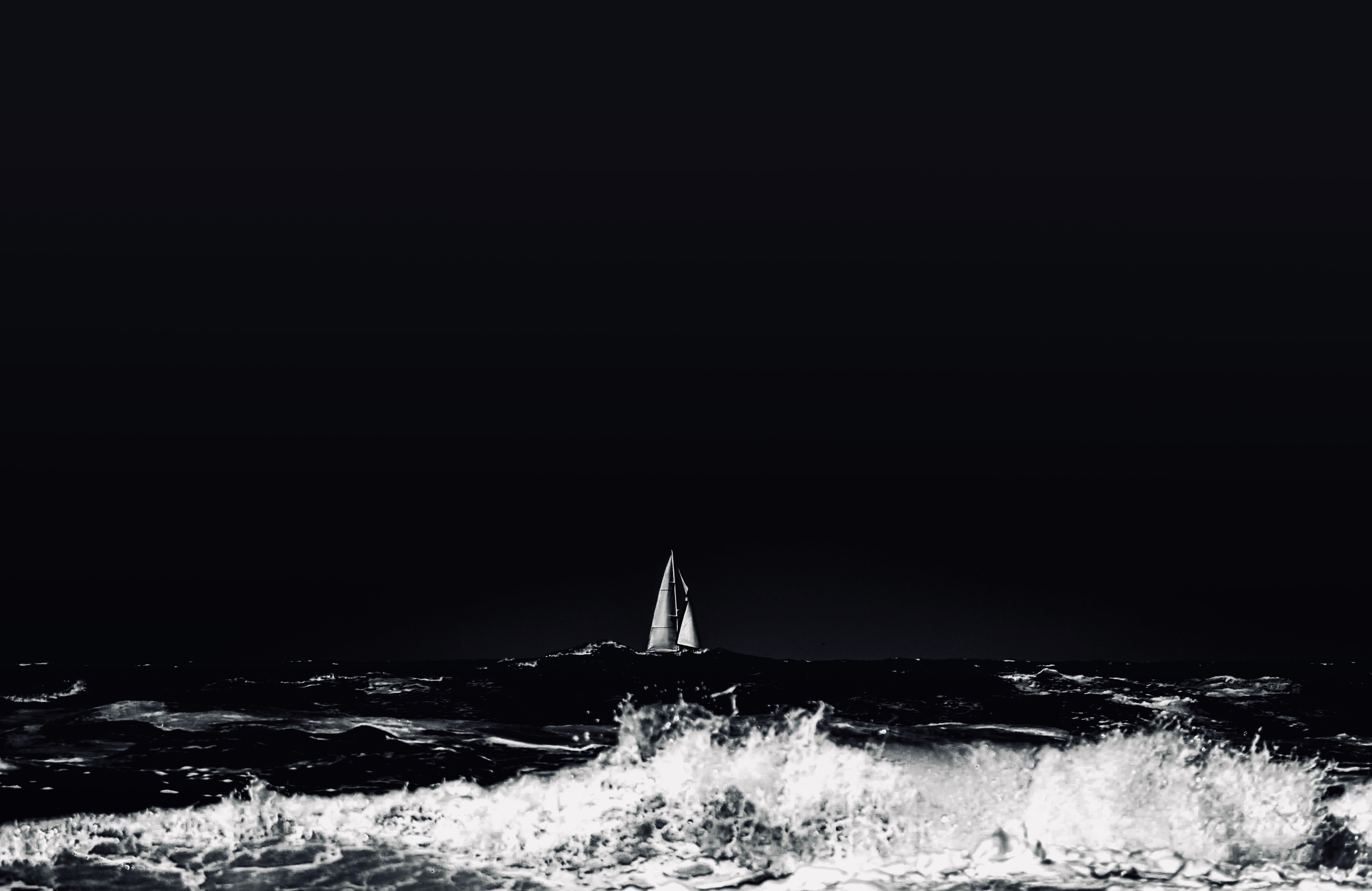 I lean across the table, kneeling on my chair so I can feel tall like him. Dad’s eyes crinkle at the dinosaurs gathered around dark, leafy trees and crystal blue waters. All stubby fingers and bitten nails, I pick out a piece from the pile. When it doesn’t fit, I try to force it out of sheer stubbornness. Dad’s laugh reminds me of Santa Claus at the mall’s Christmas float.

Intelligence,
I learned from Kasha,
is knowing how to love
and how to ask for love.

Begin typing your search above and press return to search. Press Esc to cancel.